In February, LaBeouf made his music video directorial debut, directing the video for "I Never Knew You", a single by American rapper Cage, from his third album Depart from Me (2009). It was shot in Los Angeles and features several cameo appearances from Cage's Definitive Jux label-mates. It was also announced the two would be teaming up to make a biopic about the rapper's life, starring LaBeouf. When speaking on the making of the video, LaBeouf said: "I'm 22 and I'm directing my favorite rapper's music video. This shit is better than riding unicorns. " Through Cage, LaBeouf met Kid Cudi. All three of them have formed a friendship and continued to work together. LaBeouf later worked with Cudi and Cage on a short film inspired by their collaborative "Maniac", from Cudi's second album Man on the Moon II: The Legend of Mr. Rager (2010). Aside from directing the short film, which was titled Maniac (2011), LaBeouf directed the music video for Kid Cudi's song "Marijuana", which he filmed at the 2010 Cannabis Cup.

“Extra’s” Samantha Harris was on location in Calabasas just after Kobe Bryant’s fatal helicopter accident.Harris spoke to Scott Daehlin, who was outside a nearby church just before the chopper went down. He heard the chopper hovering directly above him before moving off and crashing. 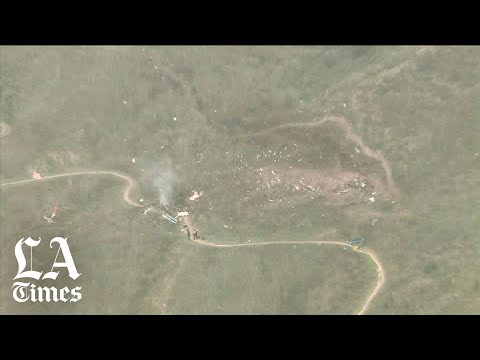 Kobe Bryant, Lakers legend, died when the helicopter he was traveling in crashed into a hillside in Calabasas shortly before 10 a.m.